How to Get IRS Penalties Waived

How to Get IRS Penalties Waived 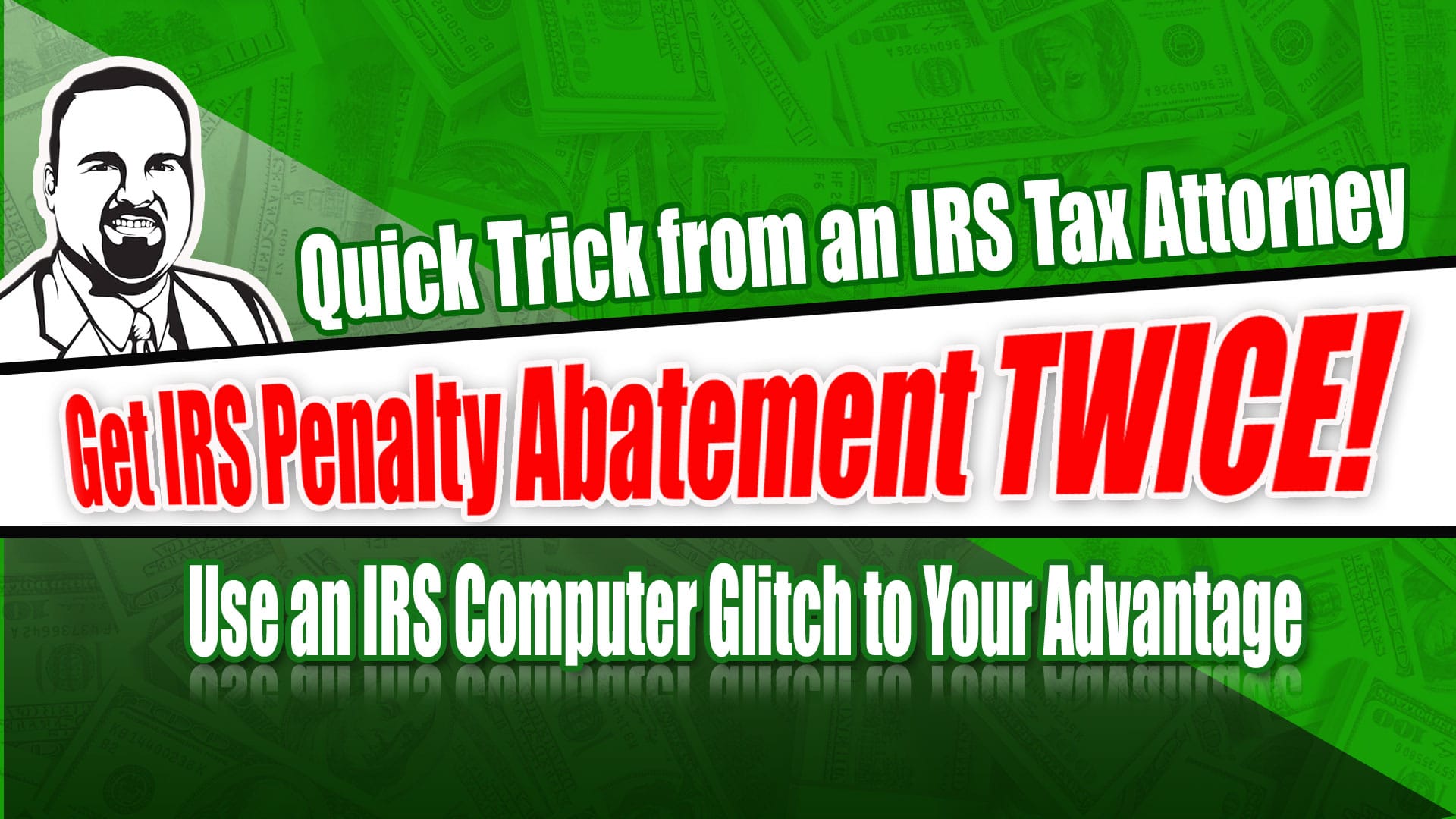 How to get IRS penalties waived

You’ve probably heard about first time penalty abatement with the IRS. It’s where you can call the IRS and with a 5-minute phone call you can have certain penalties waived.

But did you know there’s a trick to do get your IRS penalties waived twice?

That’s right! You can use penalty abatement (twice) to get thousands of dollars knocked off your balance. And knowing this IRS computer code glitch can be used to your advantage to get even more IRS penalties waived!

Check it out below, or watch my video on YouTube.

If you have a balance of $10,000 – you are looking at almost $5,000 more in penalties. And that doesn’t include the interest that the IRS charges either.

There are two types of penalty abatement. Both types will require that you have all of your tax returns filed (at least the last six tax returns). You must also ensure you (1) do not have a back tax balance, or (2) have an IRS installment agreement.

The second, and a bit more challenging, is the reasonable cause penalty abatement. For over the phone, there is generally a $1,000 dollar limit to what the IRS will abate. Further, you must (1) have a good reason why the return was late or the tax wasn’t paid and (2) show that you did what you could do to prevent the issue. If the amount is over $1,000, then you will need to write to the IRS.

Let’s say that you owe the IRS for 2017, 2016, and 2015 and your penalties are as shown on the graph. Also, assume all returns have been filed, an installment agreement is in place, and that there were penalties in 2012 (although that balance has since been paid off).

What we’re trying to do is get to that $4,412.02 penalty balance – that’s the big one. First-time penalty abatement won’t work on that year (2017) because if you look back at the three prior years (2016, 2015, and 2014), there is a penalty balance present (2016). We also can’t do reasonable cause penalty abatement over the phone for 2017, because it is above the general limit of around $1,000 for reasonable cause abatement by phone. We could write in – but that would take a long time and would be more heavily scrutinized.

So, we do a reasonable cause penalty abatement for 2016 over the phone instead.

Now look at what we have. The IRS grants us the reasonable cause penalty abatement for 2016. We had a good reason, had clear start-dates/end-dates, and demonstrated that the taxpayer tried to mitigate the issue.

However, the computer codes reasonable cause penalty abatement differently. It is generally coded as 062!

So, what we will now do is wait for the reasonable cause abatement to post (about 2-3 weeks). Then, we will call the IRS and request a first-time abatement of the 2017 penalty in the amount of $4,412.02.

Using this IRS “computer glitch” we were able to get two penalty abatements, saving almost $5,000! And yes, this is a real case with real numbers.

If you would like to talk with an experienced tax attorney about your IRS back tax or penalty abatement, call 330-331-7611 or request a free case analysis online today.

I Owe the IRS Back Taxes HELP! 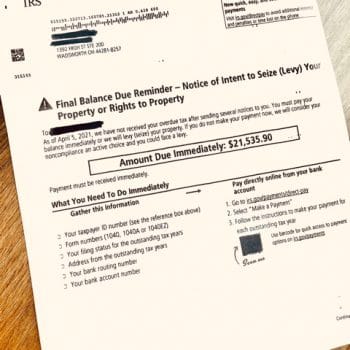 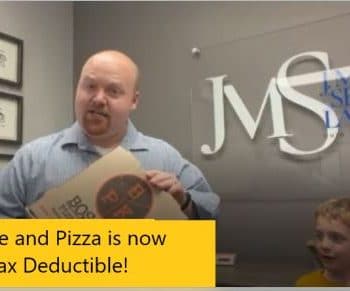